The most beautiful buildings in the world - the definition by the famous climber Reinhold Messner about the Dolomites.

The Dolomites, also known as the "pale mountains", are part of the "UNESCO World Heritage" since 2008.
The Dolomites, a breathtaking landscape both in summer and winter, are certainly among one of the most beautiful mountains in the world.
In fact the Dolomites, among the rolling hills and lines painted by the mighty snow-capped peaks, are not only a cultural and natural heritage, they play also a very important role in the geological and geomorphological sector. 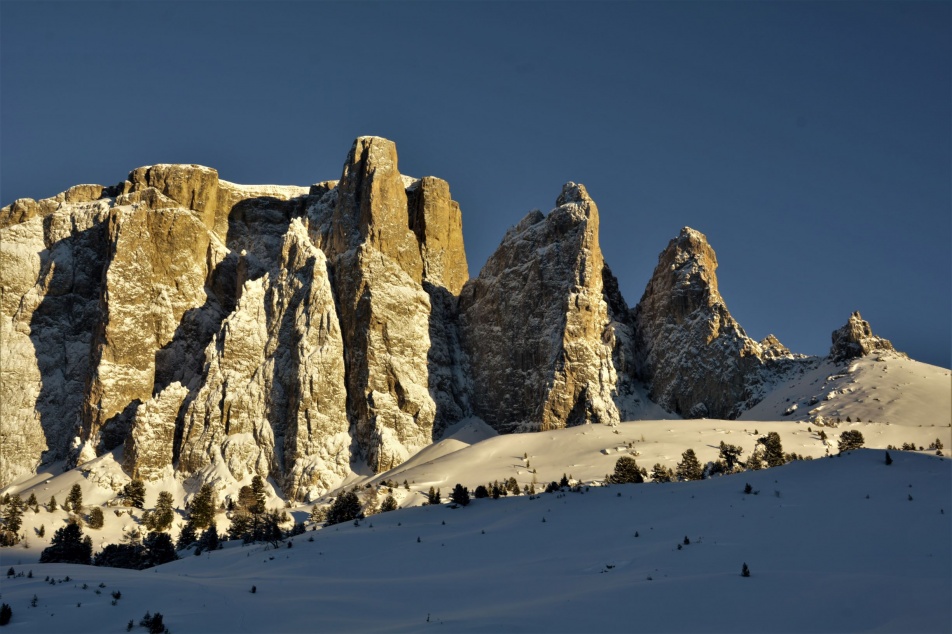 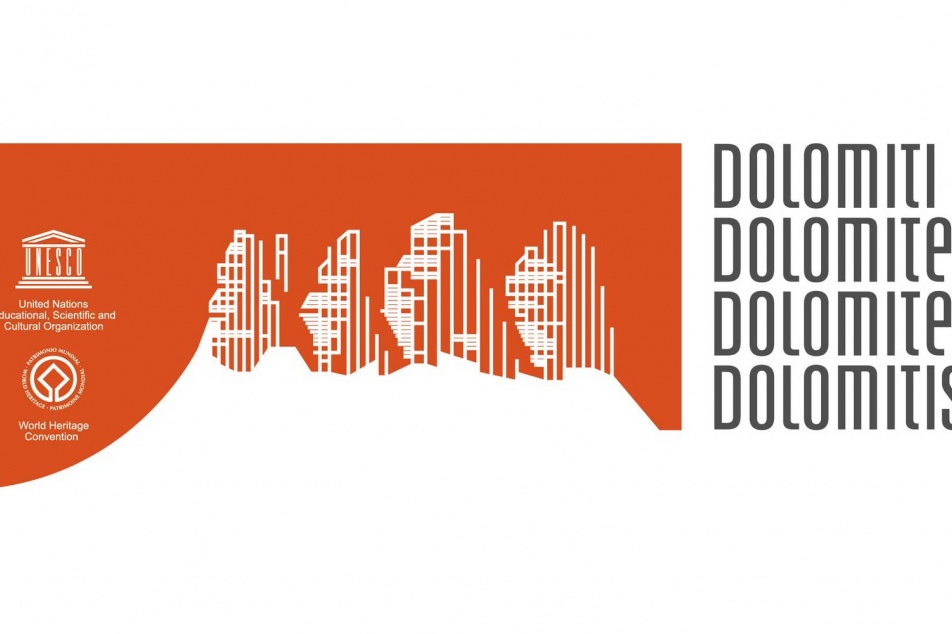